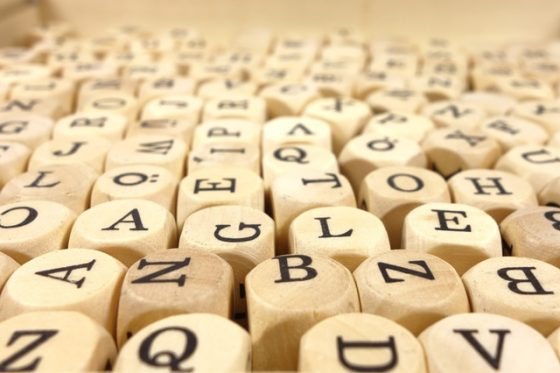 A Place to Practice

Saying the letters out loud is crucial to improving your pronunciation, so don’t be shy. When I was learning the Spanish alphabet, I would practice saying the letters while driving to work in the morning. Why not? I was by myself, and who cares if anyone saw me. 🙂 After a few commutes, it was mission accomplished, and I had the alphabet memorized. Hint, hint, if you’re looking for a place to practice your pronunciation!

The video below will help you learn how to say each letter of the English alphabet. In addition, there is an example sentence that corresponds to each letter, so the video will also help you learn some new vocabulary. Yea Bonus! Remember, practice saying the alphabet out loud, and you will quickly have all the sounds memorized.